Automated Testing vs Manual Testing: What to Choose Strategically

Automation has been revolutionizing the world for years. Thousands of fields and areas are influenced by this process, allowing any development stage to be completed significantly faster. The process of quality assurance is not an exception to this rule. However, manual testers remain an inevitable and important part of almost any testing process. So, which alternative is better for your business? When should you use automation, and which apps should be checked manually? Discover the best tips on choosing the most suitable type of testing according to your needs right in this post.

The quality assurance professionals create special scripts developed to automate the test execution. In other words, during this examination, the process of checking the characteristics and functions of a particular app is completed automatically. QA automated testing requires using various types of QA tools and frameworks that accelerate the entire testing time. Automated tests can be launched as many times as demanded, and check the app’s functionality dozens of times. However, in most cases, when the developers add new functions or features to the product, the automated tests should be changed, too.

When To Automate Testing: The True Facts

Automated testing offers many fantastic opportunities. However, it is necessary to keep in mind that it might not apply to a wide range of apps. So, what is it good for? In case the QA expert needs to perform lots of repetitive actions, this type of testing might be life-saving. Moreover, it is great for time-consuming tasks, when the tester needs to check the app over and over again.

Automation is also widely used for functional testing to make sure all the vital components of the application are working properly. As for the load and performance testing, nothing can beat automation here. The fact is that automated tests can simulate dozens or even hundreds of users.

The Hidden Benefits Of Automated Testing

The Drawbacks Of Automated Testing 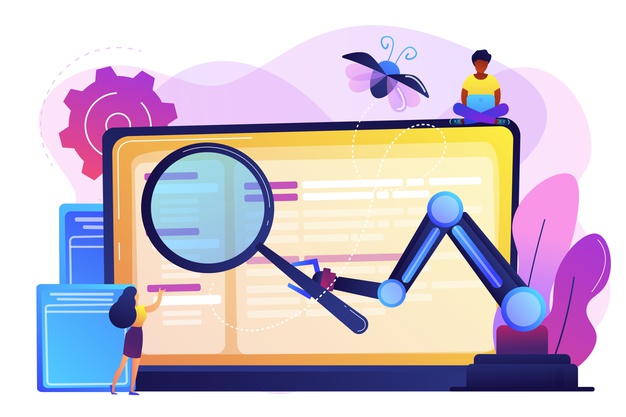 This is a type of QA methodology where experts are testing the software manually. The quality assurance professionals are executing various types of tests and create reports without using any automated solutions. Manual testing is considered to be a classical type of testing, where a human has the leading role in the entire QA process. The outcomes of the testing process depend on the skills and professionalism of a certain tester.

It is important to note that automation is not imaginable without a human tester. Moreover, it can help detect bugs and issues that are just skipped by automated cases. It is important not to underestimate manual testing since it has a whopping number of benefits.

The Drawbacks Of Manual Testing

The Greatest Time To Come Up With Manual Tests

Exploratory testing should be performed by manual testers. The professional QA team can explore the functionality of a certain app, discover its weaknesses, and point out the features that should be improved.

Usability is a must-have feature of any application that can’t be checked by any automated tools. Is the app comfortable for most users? Is it easy-to-use? These questions can be effortlessly answered only by manual QA professionals.

Most experts choose this type of testing in these cases: 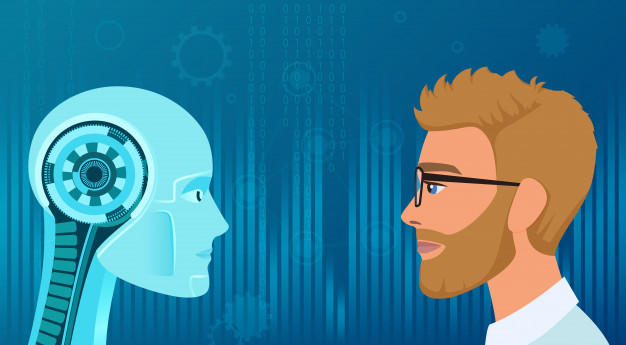 Let’s summarize the main difference between the most usable testing types. Here is an ultimate list any QA professional should definitely know:

The answer is ‘NO’. Manual testing helps us understand the entire ‘picture’ and examine other angles of tests with more flexibility. Manual testing is still the only way to perform usability testing that requires a human. Humans can still ‘think’, be creative and analytical. This is truly critical to get such human feedback before launching a product. Further, manual testing can test the unpredictable, while automation ensures that what we expect to happen does in fact happen. After all, bugs are often found where we aren’t looking. Automation is not deep enough to test things without predictable results, or tests that require ad hoc/random testing based on domain knowledge/expertise. Lastly, sometimes QA is about being able to test fast, and when ASAP testing is required – manual testing is the only way to go.

Since automated testing helps save time in the long run by accomplishing a large number of surface-level tests in a short time, probably the best approach is to combine the two methods.

All in all, both types of testing are great and might be a perfect fit for a wide range of purposes. Want to find a balance between automation and manual testing? Contact us at sales@ubertesters.com for more details.