The number of iOS users has been growing steadily for years. Based on one of the most convenient, bug-free, well-designed, and easy-to-use operating systems, iOS devices have millions of admirers and fans all over the world. According to recent data, in 2022, the number of iPhone users reached 1.2 billion. Therefore, the number of iOS tools, applications, and services is increasing at a flashing speed. As a result, iOS mobile application testing remains in high demand for many businesses.

What is iOS Apps Testing?

iOS mobile application testing is the process of checking an app on Apple devices, such as iPad and iPhones. Its main purpose is to make sure the application performs according to its specifications, meets the expectations of the target audience, complies with all the needed standards and requirements, and works well in different environments (software configurations, under stress, etc.)

Modern customers of iOS devices are usually demanding. The reason is that the operating system in their devices usually works without any serious flaws. Therefore, the apps designed for iOS should have a top-notch design and functionality and remain easy to use and understandable for any user. Consequently, detecting and fixing all the bugs, issues, and flaws is important before the product reaches the customers. This is exactly what iOS mobile application testing is needed for.

The Importance of Testing iOS Apps 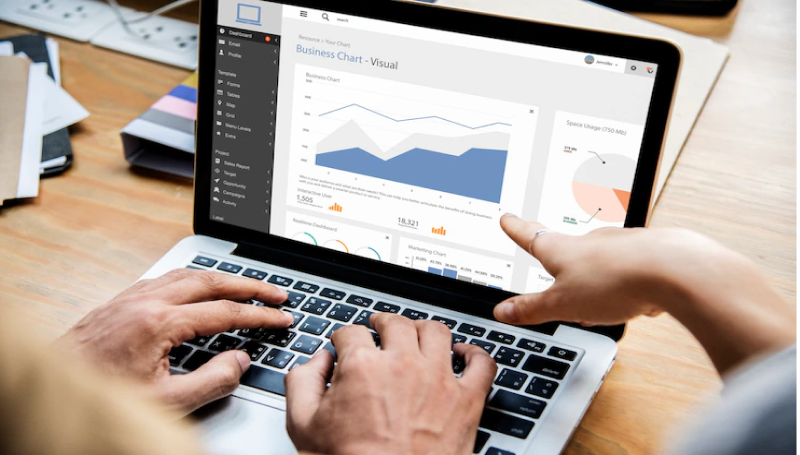 How to Optimize Testing of iOS Mobile Apps 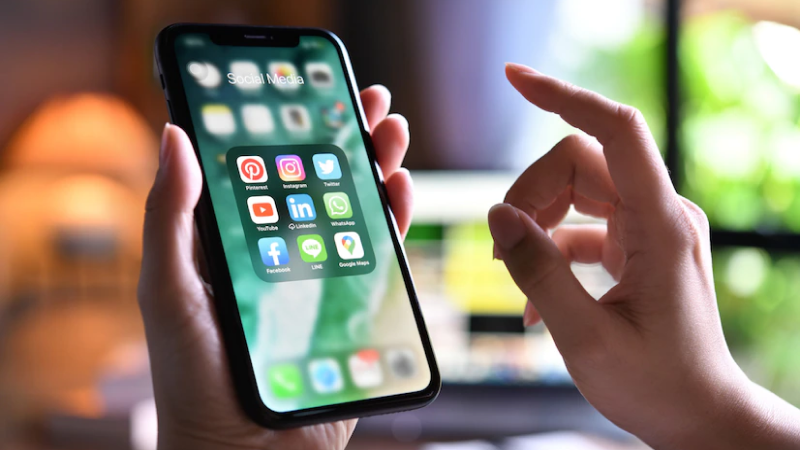 The process of iOS device testing is usually challenging. However, there are some proven ways to optimize your QA efforts and make the testing process more effective:

It is vital to understand the needs and expectations of your target users. This approach will allow you to avoid many mistakes during the development phase, as well as maintain a proper testing environment.

In order to beta test your iOS app, you must use an app distribution tool to allow your beta testers to get their hands on the pre-production app for testing purposes. There are various tools to choose from, for example, Apple TestFlight. Still, one of the most innovative solutions is the Ubertesters app distribution tool that allows users to send the pre-production application to the best testers ‘over-the-air for both iOS users as well as Andriod users’.

All the basic functions and advanced features of your app should meet the expectations and requirements of the users.

Make the user experience a priority

In a market with incredibly fierce competition, it is vital to focus on the customer. Ensure your app has no minor issues, bugs, or anything that might disappoint the users. The reason is that any imperfection usually leads to losing your audience and facing losses.

Test early in the development cycle

The earlier you start iOS mobile testing, the better results you will likely have. The fact is that detecting bugs and issues in the early stages is much less costly, and allows fixing them in a fast and problem-free way. Finding problems in the app just a few days before the release might make you lose money and postpone release dates.

Let professional testers explore your application, try different features, and operate in various environments. In many cases, some global issues might be discovered when using your app rather than performing a list of test cases.

It is necessary to use real devices, and in your actual target market, as much as possible for testing your digital product. The reason is that users have various types of devices with different versions of operating systems. Purchasing numerous iOS devices and using different versions of operating systems is hardly possible and extremely costly. Fortunately, crowd testing offers a budget-friendly solution for testing your app on as many real devices as needed and in any geographic location.

Always check the appetites of your iOS app

Even the most modern iOS devices have limited capability. If your app dries out the device battery too fast, the user will likely delete your digital product with no regret. Any modern app should not only have a great interface and rich functionality but also don’t cause a negative impact on the device’s performance.

Network testing is a must

How will your app perform in case it fails to find a network? What if the user decides to switch from one type of connection to the other when using your app? Network testing is obligatory for any modern digital product.

Top Solution to Test Your Application 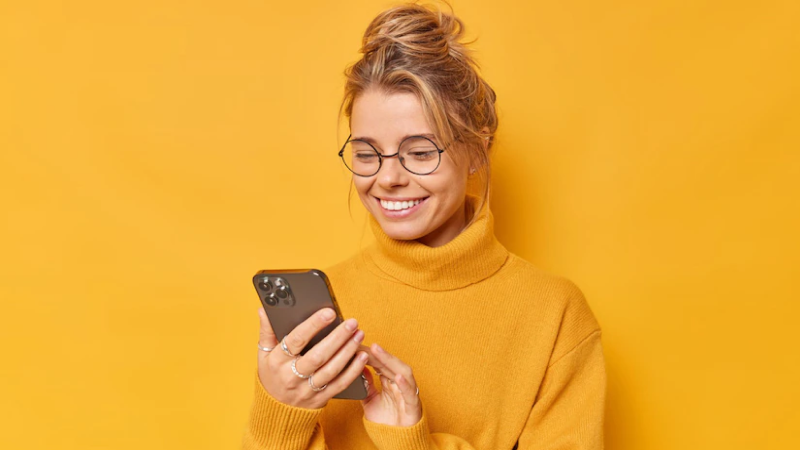 Crowd testing remains the most effective solution for testing an iOS application because of the impressive number of benefits it offers:

Mobile application testing has become a critical part of mobile apps’ development. The rising number of iOS users and a whopping number of various devices make in-house testing more complicated. The reason is that it is crucial to check any iOS-based application on as many devices as possible, and in many locations, to make sure it perfectly fits devices with various screen sizes, resolutions, localizations, and different software parameters.

Ubertesters offers premium-quality crowdtesting services for all types of iOS devices, including the most up-to-date gadgets and older versions. Want to explore even more about our advantages? Contact us at sales@ubertesters.com for more information.