What kind of monsters are your programmers?

“Whoever fights monsters should see to it that in the process he does not become a monster. And if you gaze long enough into an abyss, the abyss will gaze back into you.”
Friedrich Nietzsche

“Not all the monsters have fangs.”
J. A. London

You think programmers are warm and fuzzy? No, sweetheart, it is a profound mistake. Miraculous creatures that lurk in the cobweb of code, who think algorithms and functions; how can they be normal and average? But don’t be afraid – you can tame them. You just have to identify what kind of monster they are. Welcome to the odditorium… 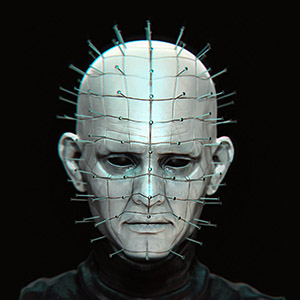 He is the one who goes beyond the bounds where hard work becomes hardcore. Imagine an excessive workaholic, while you are chilling at home in the evening, he sweats blood at the office, overdoses on coffee and eats only pizza. You can see him sleeping at the office desk in the morning. And you know what the problem is? No one asked him to work SO hard, and he is a little angry at those who don’t share his self-created hell. 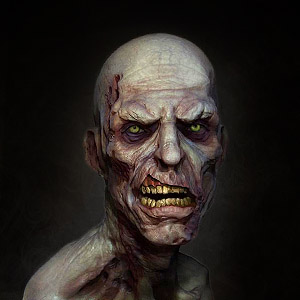 Why is he still in your company? He is a “good enough” and “better than nothing”, slow and steady monster able to dig through the Chinese wall with a teaspoon; if you will give him enough time and won’t ask for outstanding results. No specific skills, average team player, third-rate code. And he never can tell the details of his work – voodoo warlocks has stolen his mind. He can work for years in your company, silent, unseen and almost useless. 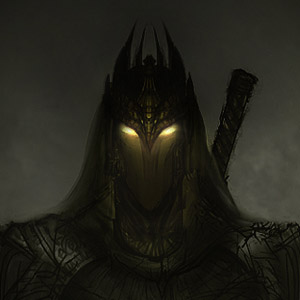 A wraith is your trump card. He is a stealthy warrior that does what you have just planned. Wraith works in a shroud of darkness, and you don’t know if he is in the building. Don’t try to catch him, just witness the results of his work. 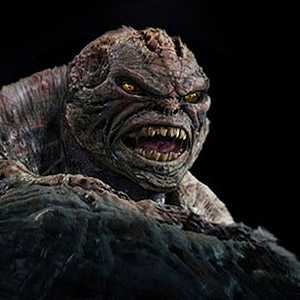 A creature who is legendary SLOW. It seems impossible; how could he do even the easiest tasks for so long? At first you think that he delivers high grade code, but he is just slow. All his tasks have deadlines which are always postponed because of him. And you know what? He won’t finish even them in time. Having an eternity on his hands, stone trolls never hurry up. 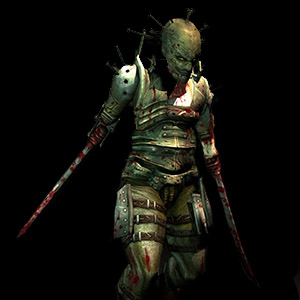 He kills everything he touches. Each feature he developed won’t work, or will crash after the slightest changes. His vanity won’t let him check his own code (what for, if we have Q&As?). And if you dare to mention that he has made a mistake or done something wrong…You’d better run, run like hell. He will never admit it. It was a feature, not a bug, got it? Be careful in discussions with the one who has blades instead of hands. 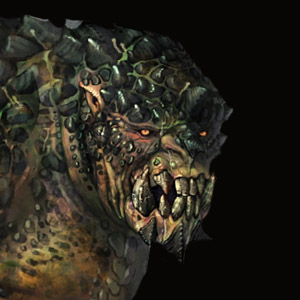 Terrifying, hard to imagine, absolutely incredible creature. You won’t see the same in your weirdest dreams. If you let him create the logic of the project – he will make something more delirious than he himself, albeit a primitive marketing website or a sophisticated system. Not a single person can work on this project after him, because nobody can continue such insane things. Just look at his flagrant work and re-do. 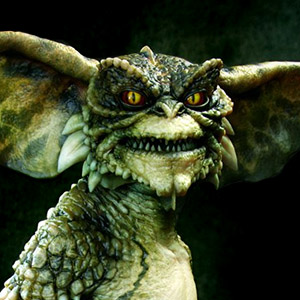 A mischievous one, and a natural born corruptor. Even after he leaves your company, you will keep finding traces of his roguish hands: illogical elements, loooong lines of useless code, and hardcoded parts that ruin everything else. A Gremlin is easy to detect: if something crashes and won’t work, there’s a 99.9% probability that he was here. What a beautiful gift for your competitors he would be!

All these creatures dwell in your office pretending to be humans – don’t let them confuse you! To be forewarned is to be forearmed.